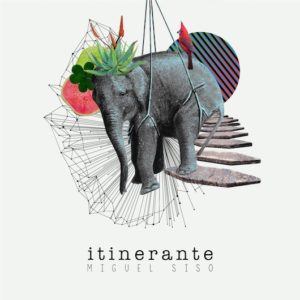 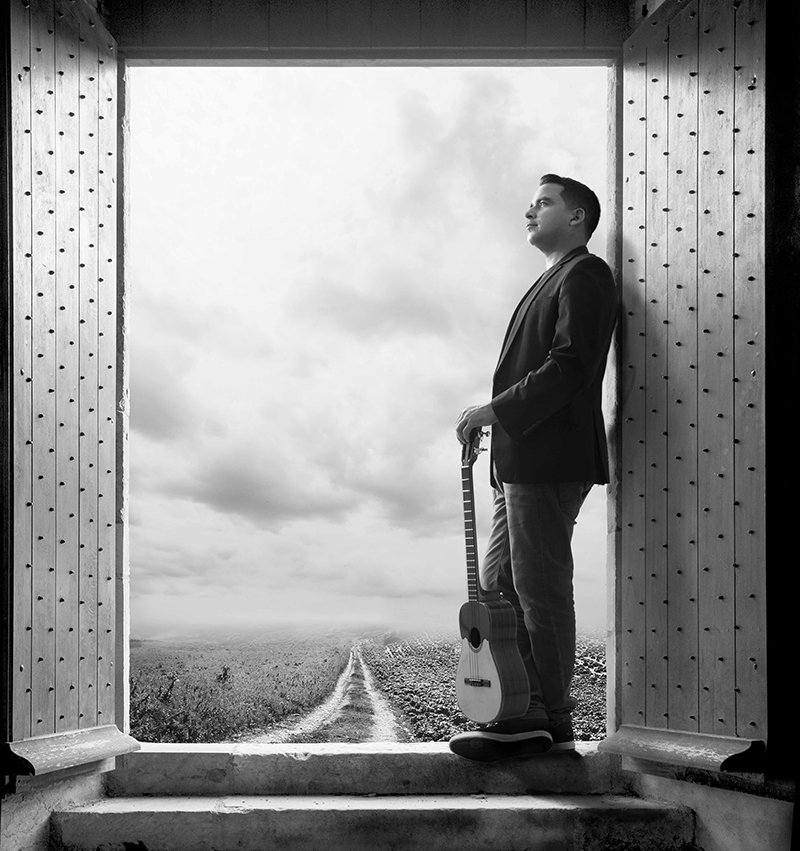 Winner of the Latin Grammy in the category of The Best Instrumental Album 2018 due to his most recent production “Identidad”, Miguel Siso started his career in his native country, Venezuela. Currently, he is considered one of the most important musicians of the Venezuelan “cuatro”. In 2017, his prominent performance with this instrument resulted in him winning the first position in “La Siembra del Cuatro”, the principal award of “cuatristas” in Venezuela.